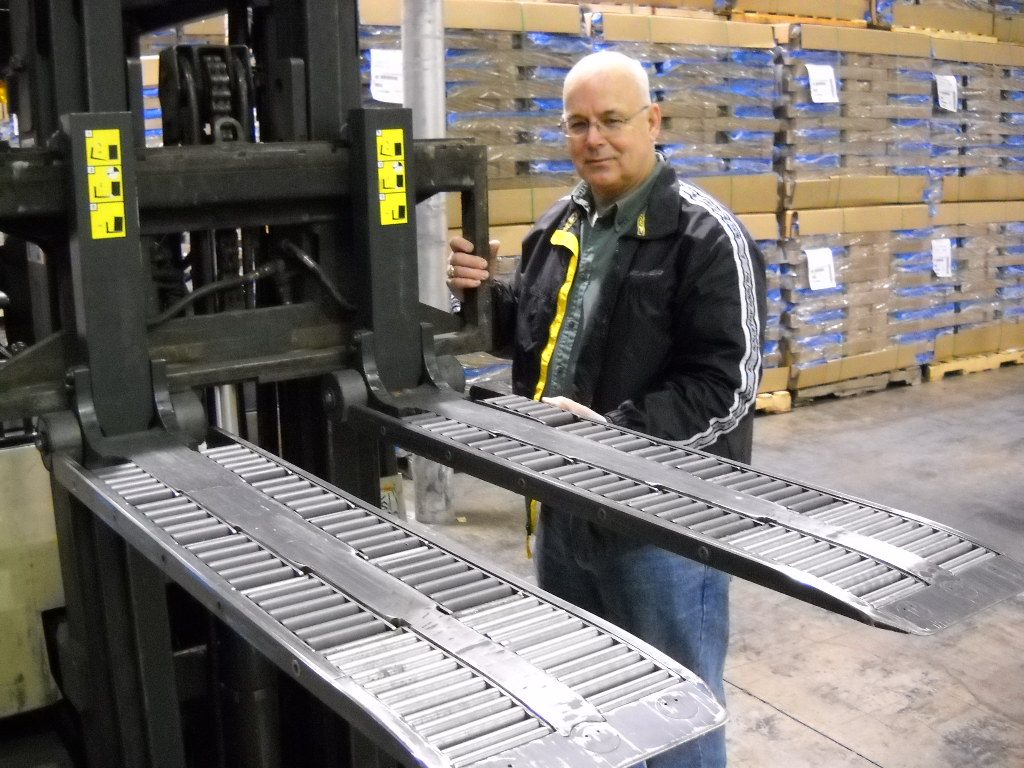 Blue Line got its start in the early 1970’s by providing in-house support to Little Caesars Pizza™ restaurants, Michael Ilitch (co-founder of Little Caesars) began looking for quality source of mushrooms at a fair price and established the Little Caesar’s Mushroom Farm, which both produced and distributed the product. Gradually, additional food, paper, equipment and restaurant supplies were added to the Michigan distribution center. The Mushroom Farm outgrew its name and began to expand. Blue Line developed a national network of distribution centers and today has 14 locations in the United States and one in Canada.

In the 1990’s, Blue Line expanded its business international and has developed relationships with companies outside of the Little Caesars family. Excitement describes their next phase of growth. Blue Line has positioned itself to double in sales over the next five years. They have the facilities in place, the expertise and a talented group of dedicated team members who are committed to reaching this goal.

With an increasing amount of goods being received in bulk pallet-less shipments, management began investigating improved handling methods. Steve Bedow, Director of Operations at their Dallas Distribution Center (picture) said his facility was dissatisfied with the performance of their hydraulic push-pull units as they were experiencing difficulty in use, high maintenance costs and they did not like the fact that these units tied up their forklift trucks.

A quick search of the internet lead him to ROLLERFORKS® and Meijer Handling Solutions Inc., the US distributor. Demo arrangements were made and within two weeks time, Mr. Bedow had his team testing the forks on a variety of products. They worked well and Blue Line made the decision to implement the innovative and patent ROLLERFORKS® on new Crown lift trucks. The RollerForks provide value added benefits in the form of greater versatility on lift trucks as they can be used to handle standard palletized loads as well as sliphseeted goods.

“We love our RollerForks”, says Bedow, “in fact everyone who visits our operation and sees them in action is thoroughly impressed with the speed and efficiency these forks provide… I have no problem recommending them to my colleagues”. 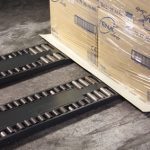